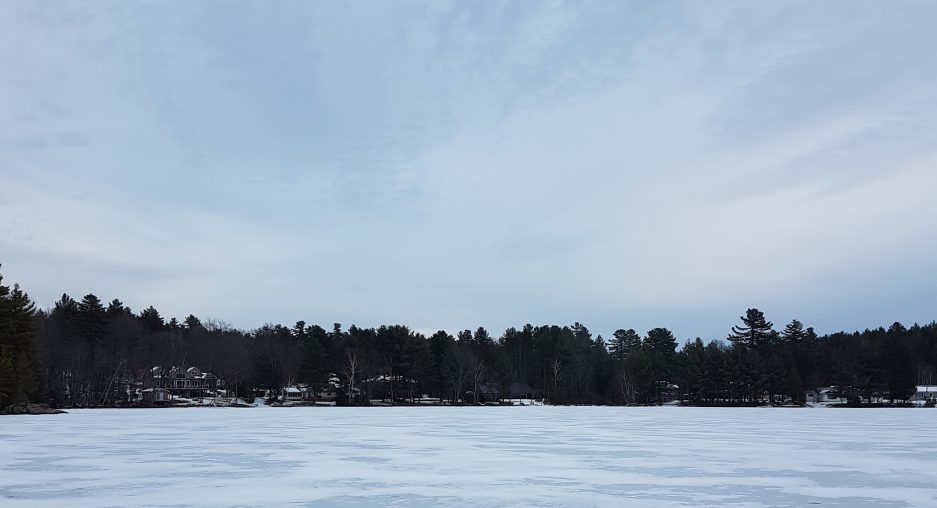 I’ve been reading a few articles looking back at 2015, and most of the news has been bad. With the notable exception of marriage equality in the United States, most of 2015 has been pretty depressing. Plane crashes, a refugee crisis, a dreadful UK election result, many senseless deaths, the rolling back of women’s reproductive rights, and all too often a huge absence of human understanding and compassion. So I’m going to give a summary of all my highlights of the past year. They are often small and are all entirely insignificant to the world at large (apart from the one on what3words), but I’m hoping that by outlining a few, you’ll remember the better parts of the past year, and the joys of life that can be forgotten all too easily in the constant barrage of negative news.

I think most of you know from this blog that I am a big film fan, and in particular a big cinema fan. One of my favourite memories of 2015 was this year’s Oscar season. I went to see several of the frontrunners, including Birdman, Whiplash, Foxcatcher, and The Theory of Everything, all alone and mostly in the middle of a weekday (hurrah for being a student, a time now sadly over). All the films were very good and when I think about any of them, the feeling of tranquillity I had when I went to see them comes back to me. It was a great few weeks. Another less highbrow film highlight of the year for me was Trainwreck, which I saw twice, once with my boyfriend and again with my best friend. I haven’t laughed so much at a film in years.

Of course, Amy was the star and writer of Trainwreck, just one high point in what has been a phenomenal year for her. I think she is an amazing woman and I can’t wait for what she does next – I am hoping with all hope that the rumours she and Jennifer Lawrence are writing a film together are true. They’re two of my favourite people. Here’s a link to 50 of her best quotes from this year. One of my favourites is: “I am a woman with thoughts and questions and shit to say. I say if I’m beautiful. I say if I’m strong. You will not determine my story — I will. I will speak and share and fuck and love and I will never apologize to the frightened millions who resent that they never had it in them to do it.” I like her particularly because I know that if I showed my Mum any of her stuff, right before she got freaked out by how sexual and uncouth it all is, she’d say: ‘Oh, she’s not very pretty. And she’s not very thin.’ And I’d be able to say that it doesn’t matter a damn. Because she’s awesome.

This video of Jimmy Fallon and Joseph Gordon-Levitt in a barbershop quartet version of Rihanna’s ‘Bitch better have my money’ (a song I’ve never heard the original of, because I can’t see how it could top this) is my absolute hands-down favourite video of the year. It makes me laugh no matter what, and even got me out of an anxiety spiral a few months ago that stopped me going to sleep for bloody ages. I watched this video a few times, and at least was convinced the world wasn’t about to end. Thanks Jimmy.

The beginning of something amazing. You know who you are. I feel very lucky.

I didn’t realise until this year how much of a massive fan of candles I am. My bedroom is now a fire hazard every evening. But I love watching flames and find them very soothing. Also the smell when you blow them out is gorgeous.

I handed in my MA dissertation, drawing a line under two years of work. It was a great two years and I enjoyed most of it, but I was very, very happy to see the back of that dissertation!

Favourite books of 2015 include but are not limited to:

This year I went blues dancing in Madrid and Toulouse. I don’t think I need to explain why those trips were a highlight of the year!

This year I finally tried yoga for the first time. I’d read several stories from people with depression saying they’d found it useful, but I’d also heard some horror stories about people being humiliated by unsympathetic teachers in classes, which put me off. Then my friend Gillian said she watched videos on YouTube by a woman called Adriene. Her bedtime routine has genuinely changed my life. I have been bad at sleeping for many years and around September had got into a habit of taking a very long time to fall asleep, mainly because as soon as I lay down I’d construct imaginary situations in my head of things going wrong, or of having terrible arguments with people. Unsurprisingly I then didn’t sleep and when I did I had restless, nasty dreams. For a few weeks I did Adriene’s bedtime routine most nights, and not only did it help me sleep on the nights I watched it, it’s reprogrammed my brain so I can now switch off much more easily when I go to bed. I’m doing more of her other ones now too, although building myself up slowly as in the first week or so I went at it a bit too strong and pulled muscles around my shoulder blades, which made sitting at a desk all day very painful!

A TED talk on addiction

The message of this video about how to tackle addiction makes so much sense, particularly as the way most societies and governments approach it right now clearly isn’t working. The video made me cry, though, because I know addicted people and although it rang very true, it’s also such a difficult attitude to remember when it’s someone you know personally who you cannot seem to help. It might then seem an odd choice for a highlight of the year, but it’s also representing TED talks in general which I always find fascinating, and I did find it useful to watch a video about addiction with some hope in it.

The company I work for, what3words, has had an incredible year. what3words is an app that gives every 3m x 3m square in the world a unique 3 word address, and in 2015 the brilliance of this simple concept was recognised by the United Nations, The Tech Awards, Cannes Lion Festival of Creativity, and many others. I’m currently writing from nets.hatch.truth. What are your 3 words?

The concept of hygge

A couple of times this year I’ve come across the Danish concept of hygge, meaning “the absence of anything annoying or emotionally overwhelming; taking pleasure from the presence of gentle, soothing things.” I have tried to bring more hygge into my life in the last few months, since I heard about it, but I think it will be a big project for next year.

I’ve said it before, but I’m very lucky to have such a supportive group of close friends. I have six or seven wonderful people who I just have to say “I’m not okay today” to and they know what to say and do. Although obviously I would prefer not to have to rely on people for a lot of emotional support, some things can’t be tackled on your own, and I’m proud and thankful that we’re at such a good level of communication that so few words can convey so much. Thank you all.

I hadn’t really noticed before how ridiculous and brilliant corgis are. They’re like real dogs, but they don’t have proper legs! I find them incredibly comical and now have a goal in life to have one of my own. I don’t see how you could ever be sad when you’re looking at something so cute and funny.